Blood pressure headaches happen in the back of the h 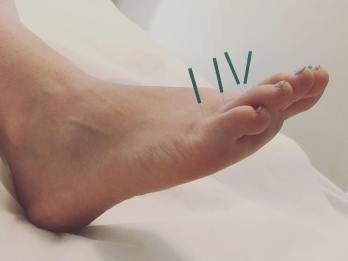 ead, known as the occipital region. It can also make an already tight neck feel much more painful. Often it feels like all you need is to be cupped or needled in the neck and upper back…but that would only make it worse, because it would increase blood flow to the head. An acupuncturist knows this and will instead do mostly grounding points in the feet to alleviate the headache. This brings more blood flow down to the feet and away from the head, which brings relief. The feet points are called Ba Feng, which means the 8 Winds, which alludes to the way wind is a pathogenic force that can invade and damage the body in different ways. For example “internal wind” in Chinese medicine can damage the body, and a stroke is considered a form of internal wind.
❤️ Acupuncturist Alyx

View all posts by Acupuncture NIrvana